University of R.A.P. | We connect the love between our community and our students, so they work together to build our society.
Black Power T's 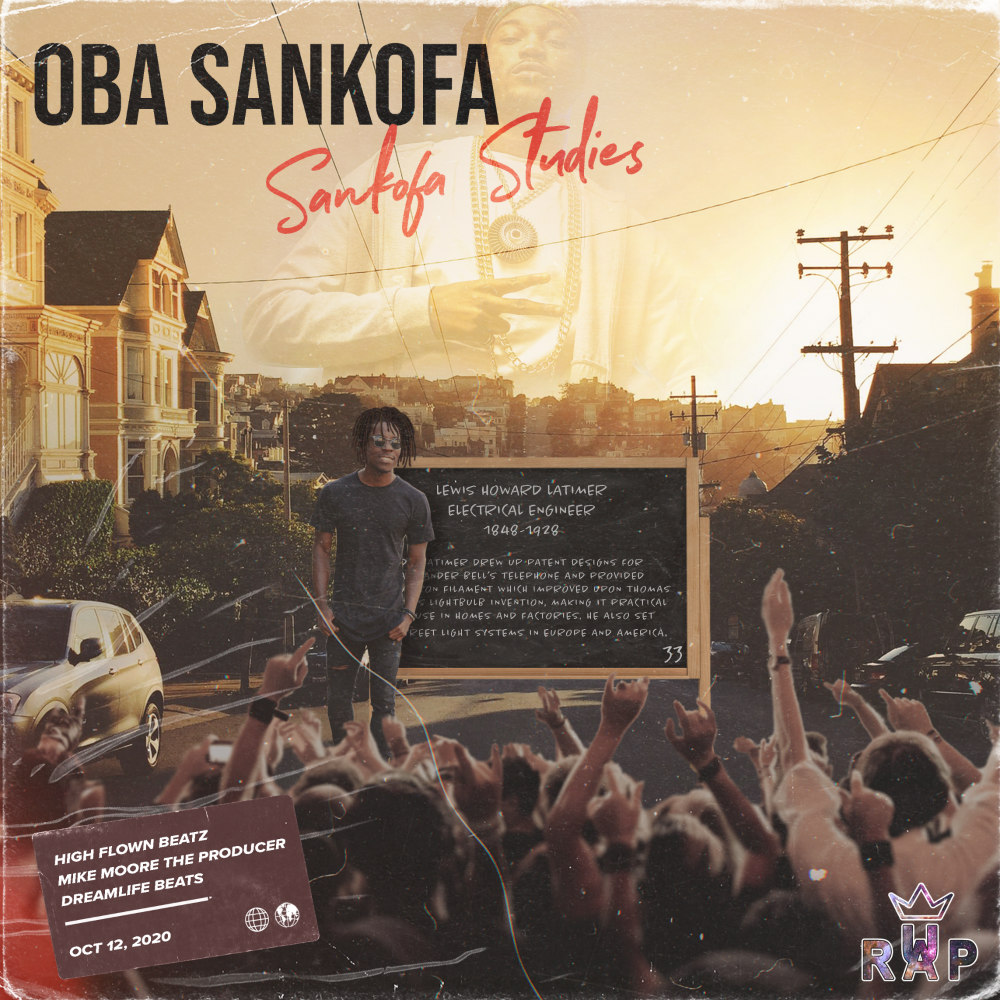 University of R.A.P. strives to provide music scholarship and educational philanthropy by connecting Hip Hop artists with students to bridge the gap between community services, public schools and academic achievement.

This interactive program will enhance any school district’s analytics, so together, we READ to ACTIVATE the POWER of independent thinkers within our diverse society. 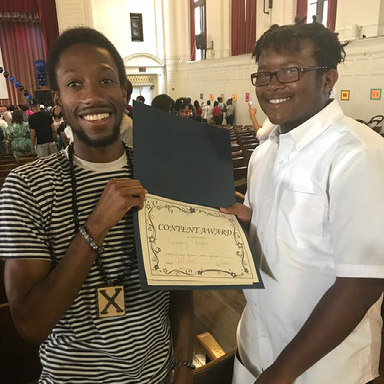 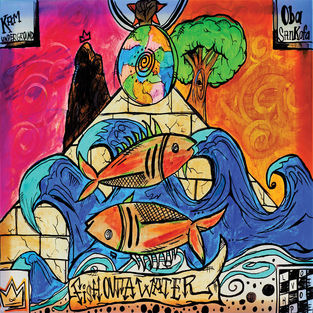 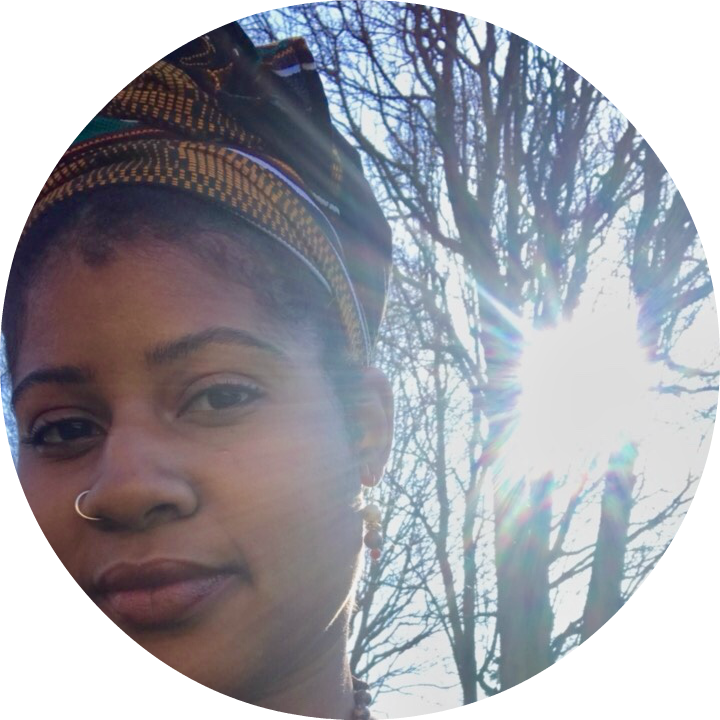 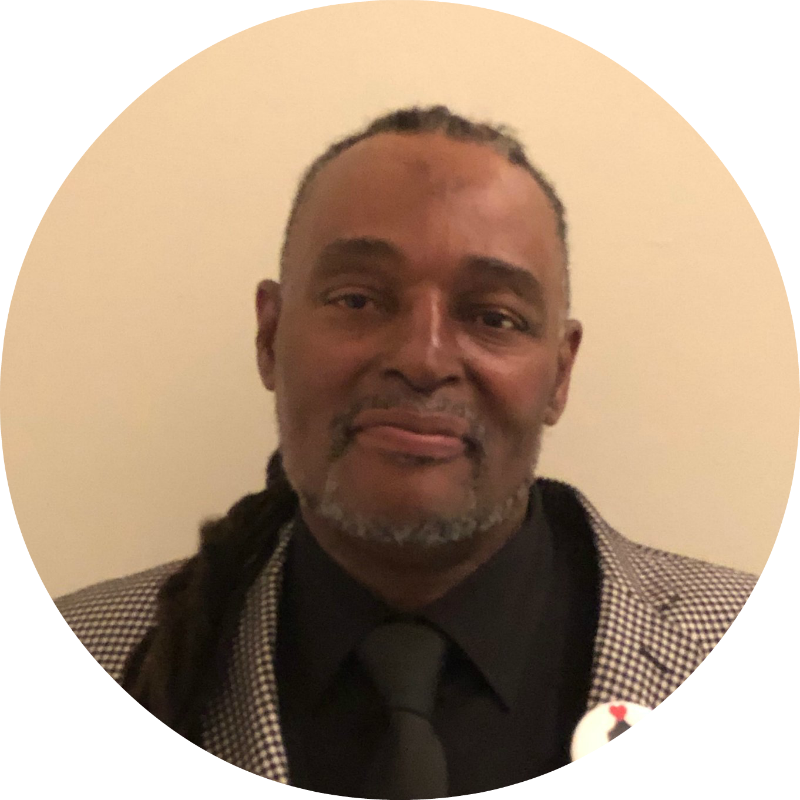 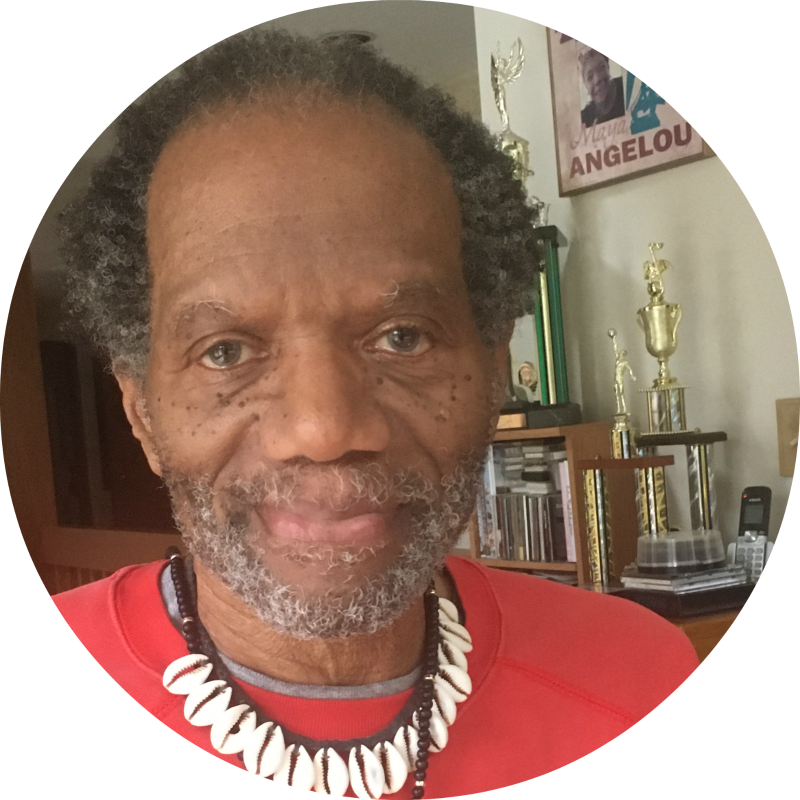 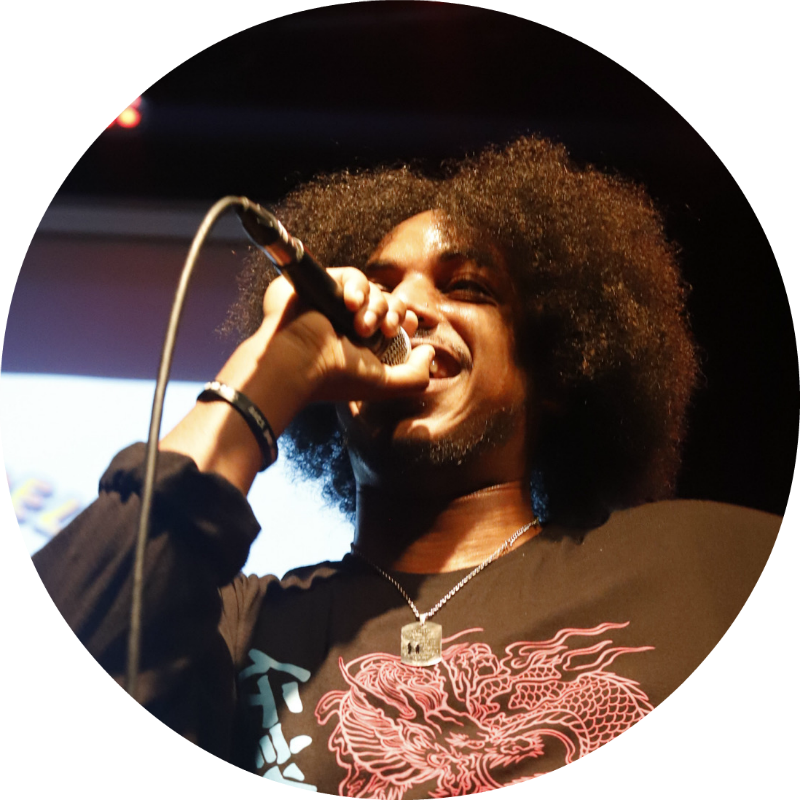 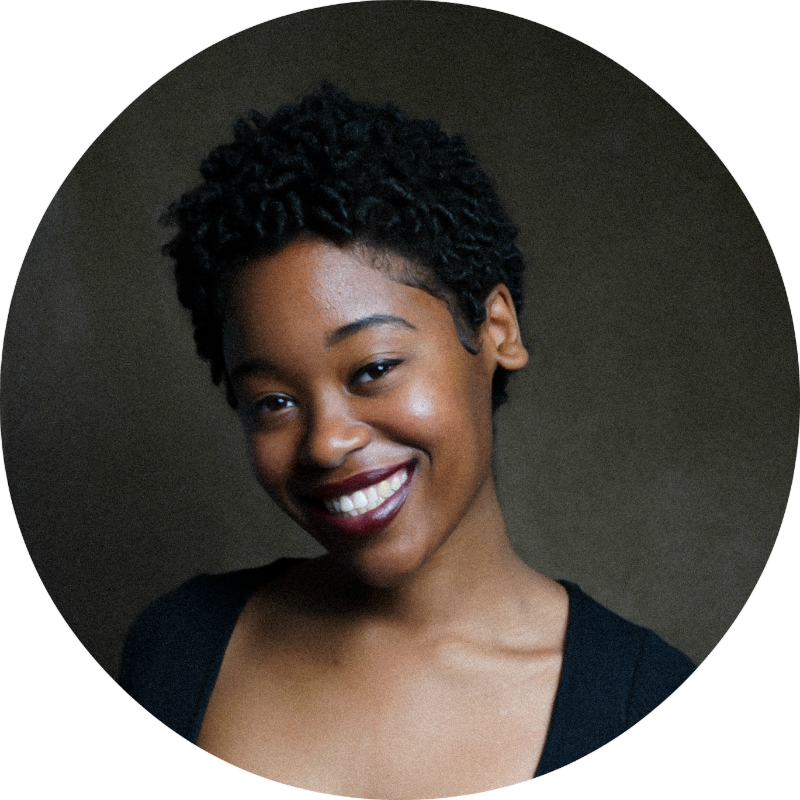 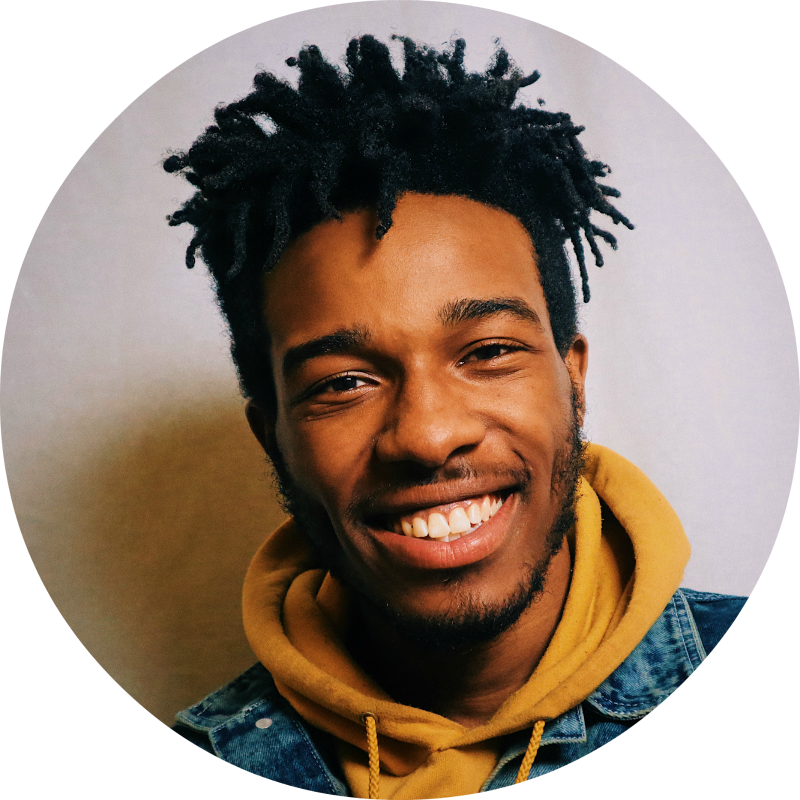 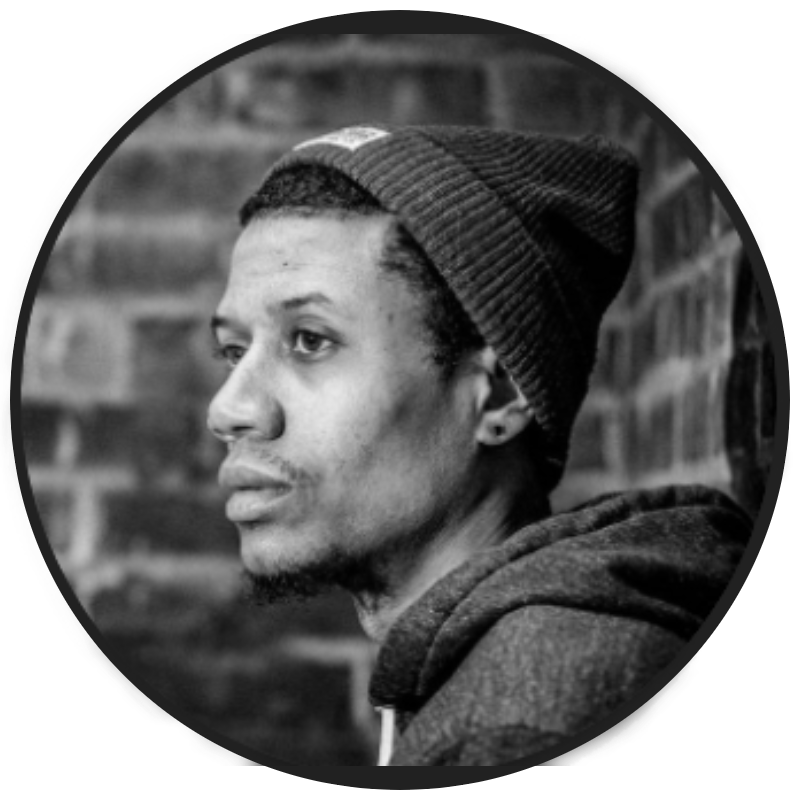 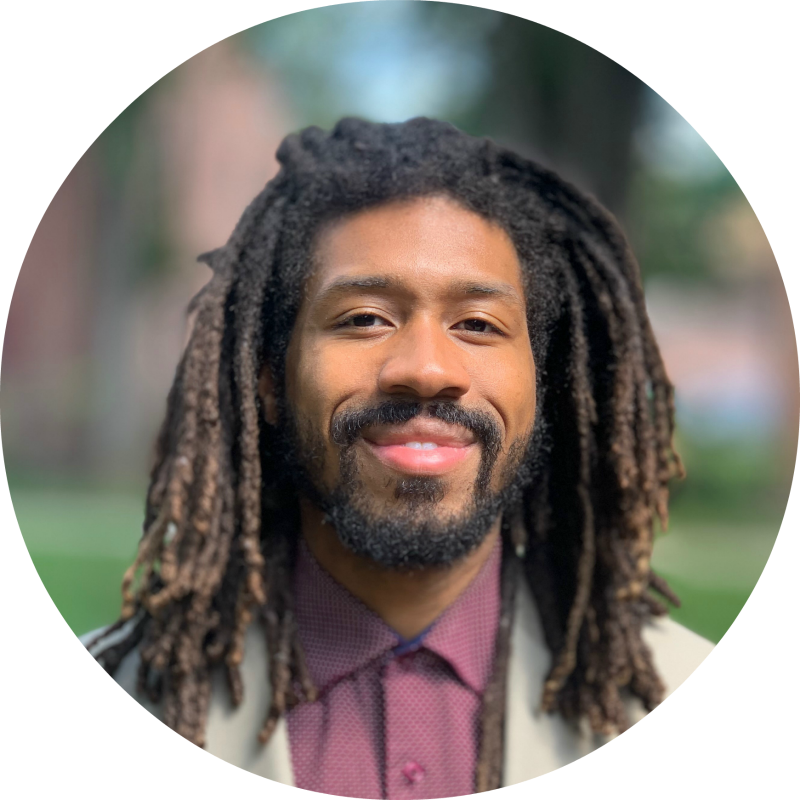 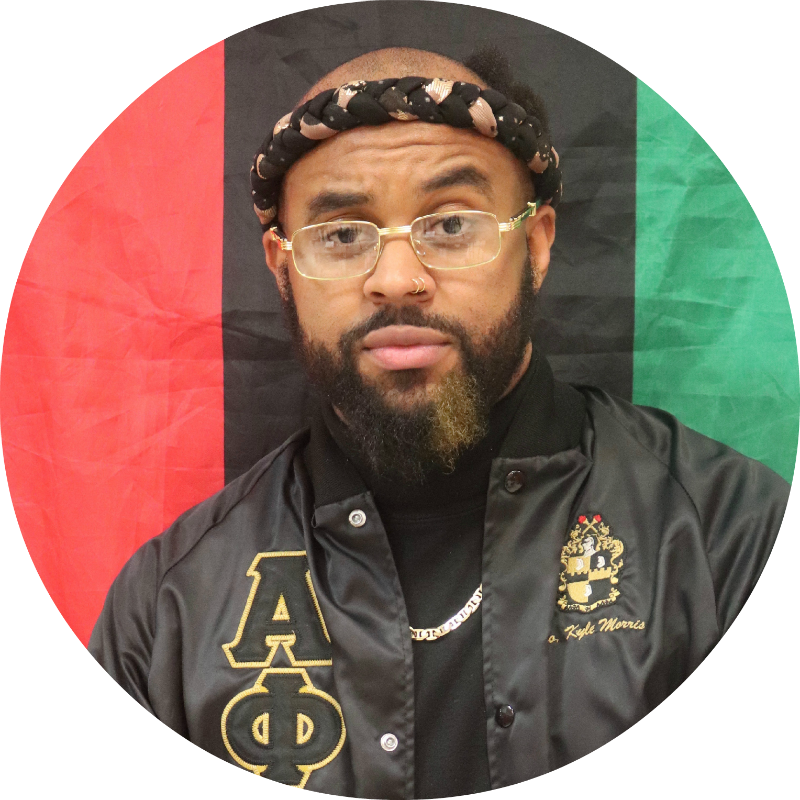 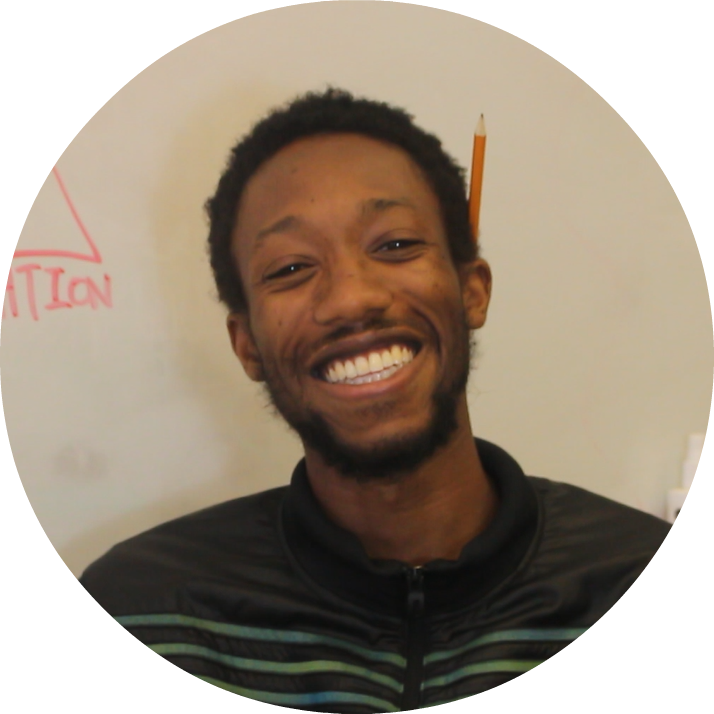 THE PSYCHOLOGY OF SOFT SLAVERY
January 13, 2017

All throughout history, the masses have been programmed to think that if they want to change anything in this world, the democratic right to vote is their best solution.
Read More

It seems that the confiscation of deposited funds in Cyprus banks was not an isolated event, but rather a glimpse of what’s to come on a mass scale.
Read More

Although it is mass-produced, mass promoted, legal, and ingested by a multitude of people all over the world, most people don’t ever consider or understand the spiritual consequences of drinking alcohol.
Read More